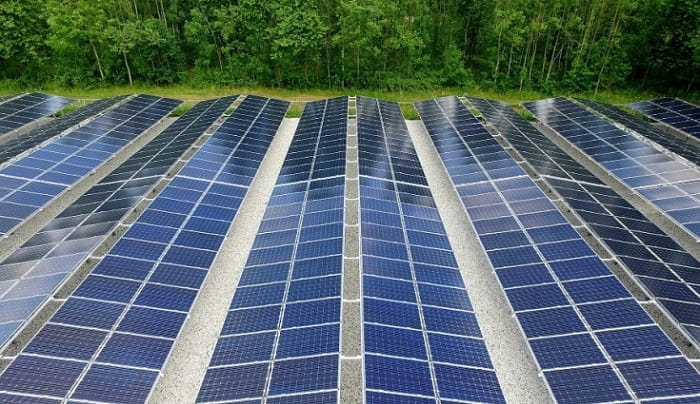 RES (Renewable Energy Systems), a leader in the engineering and construction of wind, solar, transmission, and energy storage projects worldwide, has announced the start of construction on the Southern Oak Solar Project in the state of Georgia. The project, which was developed by Invenergy, will be America’s largest bifacial solar project to date.

The solar energy output from the project, including all the renewable energy credits and environmental attributes, is sold to Georgia Power through Georgia Power’s Renewable Energy Development Initiative (REDI) program.

Bifacial solar modules generate power from both sides of the panels. This allows project owners to make better use of available space by capturing additional solar energy within the same footprint.

Tim Jordan, Vice President of Construction at RES, said, “This project offers a real opportunity to become the future of solar technology in the United States. Bifacial modules allow project owners to tackle land area constraints and make the most of resources without installing more plant infrastructure.”

Commenting on the unique nature of the project, Utopia Hill, Vice President of Renewable Project Management at Invenergy said, “For this project, Invenergy wanted to work with an experienced and knowledgeable construction partner. RES fulfills these criteria, and we look forward to the timely completion of the facility this year.”

Southern Oak Solar is projected to be completed and operating by the end of 2019.