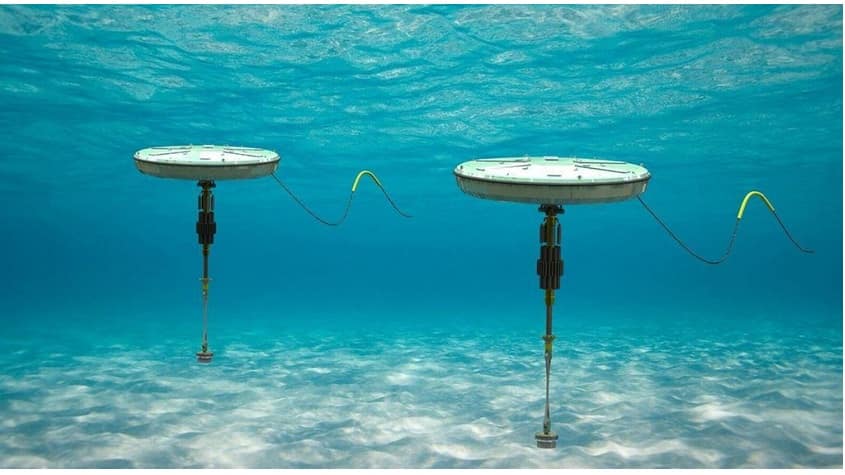 Carnegie Clean Energy has been selected as the proponent for the wave energy farm set to be installed off the coast of Albany. The State Government announced this morning that the renewable energy company will receive a $15.75 million grant for the project while the University of WA was also awarded $3.75 million for the creation of the Wave Energy Research Centre in Albany.

The funding will allow for the installation of a wave energy converter device at Sandpatch that can produce one megawatt of power to be exported into the South West Interconnected System. Minister for Regional Development Alannah MacTiernan said the funding could make Albany a renewable energy hub. “This initiative has real potential to develop world-class renewable energy technologies and skills in the Great Southern and could help to drive new opportunities across the renewable energy sector in WA,” she said.
“The wave energy technology project could make the Great Southern a hub for marine renewable energy expertise, bring long-term economic benefits and create regional jobs in this growing sector.”
Member for Albany Peter Watson said the project will create jobs in the region. “This is great news for Albany as it will be a significant driver for local jobs and as a producer of renewable energy,” he said “To have Albany as a world-class research centre in wave energy is fantastic for the whole region.”