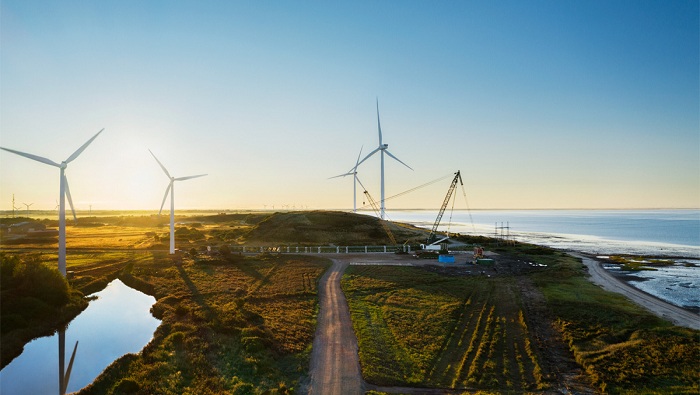 AES Tiete received the approval of the Administrative Council for Economic Defense (Cade) for a business that involves the acquisition of non-operational wind projects by the Casa dos Ventos group, documents from the antitrust agency and dispatch shown in the Official Gazette of the Federation .
The transaction, whose value is not reported, involves the purchase of the Ventos de Santa Tereza wind farm, to be installed in Rio Grande do Norte, with a capacity of at least 420 megawatts with wind turbines, according to Cade’s second opinion.

The move comes as the company talks about accelerating expansion plans in Brazil and follows the announcement, in August, of the purchase by AES Tietê of J. Malucelli’s operating wind farms in Rio Grande do Norte.

Asked about a transaction, AES Tietê said that the project acquired from Casa dos Ventos is the first phase of a “greenfield” project called by the company as Cajuína, which could reach a total of up to 1.1 gigawatts.

The company announced in May its intention to implement up to 1.1 gigawatts in new plants at the Cajuína complex.

“This is the most important step that AES Tietê is taking on the path of growth in the 100% renewed country, offering customers the best clean energy solutions,” the company said in a note to Reuters.

The deal was closed by the generator of the North American AES in Brazil with the investment fund Salus, of the Mario Araripe Group, which controls the developer of renewable projects Casa dos Ventos, based in Maracanaú (CE). Wanted, Casa dos Ventos declined to comment.

“An operation is part of the growth strategy of the AES Group with emphasis on the power generation market through the wind power matrix, with a constant gain in scale and efficiency for the AES group,” says a company to the agency of defense of competition.

The state agency did not indicate risks to the competitive environment due to the companies’ low market shares.