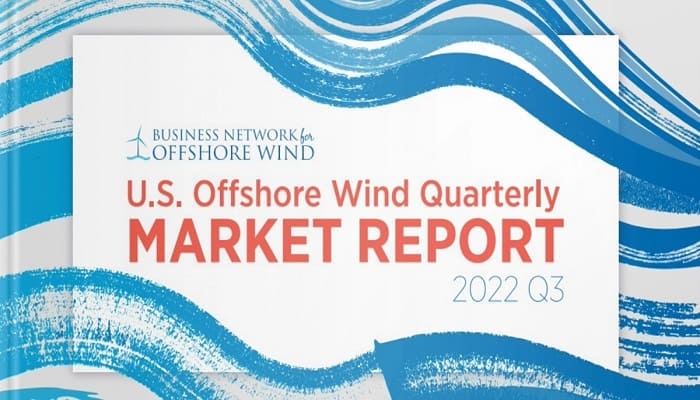 The third quarter was among the most significant for the American offshore wind industry, according to the report, and three significant occurrences are described in depth.

The Business Network for Offshore Wind’s president and CEO, Liz Burdock, remarked, their first quarterly results could not arrive at a more interesting moment for offshore wind. The long-held hopes of the American offshore wind sector are ready to become a reality with historic federal investment, fresh backing for floating turbine technology, and increasingly ambitious state-level targets. Despite this phenomenal expansion, the industry still faces difficulties in modernising the grid and transmission infrastructure, establishing a strong local supply chain, and developing a qualified workforce. In order to build on this momentum, the state and federal governments must continue working in concert to implement a comprehensive federal offshore wind industrial plan that prioritises investments throughout ports, manufacturers, and infrastructure.