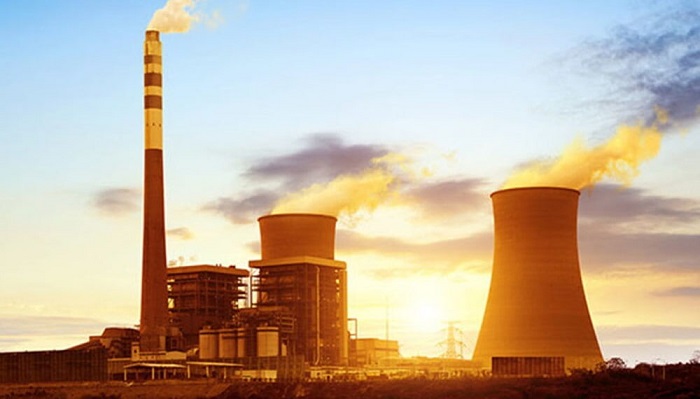 According to the president of Ukraine, when Russian shelling shut off the electricity for hours on 25th August to the Zaporizhzhia nuclear power facility in Ukraine, the world narrowly dodged a radiation tragedy. According to Volodymyr Zelenskyy, the shelling caused fires in the coal power plant’s ash dumps, cutting off the reactor complex from the electrical grid.

Zelenskyy claimed that in order to provide the facility with the necessary power, the emergency diesel backup generators had to be turned on.

He praised the Ukrainian experts who run the plant under the watchful eye of the Russian military, stating that the power supply provided by backup diesel generators is essential for the cooling and safety mechanisms at the plant.

He stated in a speech given that evening that if his station workers had not responded after the blackout, then they would have already been obliged to confront the repercussions of a radiation mishap.

Russia has positioned Ukraine and all of Europe in a scenario where a radioactive calamity is just around the corner. Following its massive invasion of Ukraine in March, Russia seized control of the factory, albeit Ukrainian personnel continued to run it. Ukrainian officials said that a mission from the International Atomic Energy Agency (IAEA) is scheduled to visit the Zaporizhzhia nuclear power facility the following week.

Germany criticised Russia for keeping the facility under its control. The situation there remains extremely dangerous, according to a representative for the foreign ministry.

A fire that broke out in a forest next to the plant was traced to Ukrainian armed troops by a Russian-appointed official in the neighbouring seized town of Enerhodar. He claimed that several villages in the region experienced power outages.

Vladimir Rogov posted on Telegram that this was triggered by the disconnecting of electricity cables from the Zaporizhzhia nuclear power facility as a consequence of aggressive actions by Zelenskyy’s fighters. A fire and a short circuit on the electrical wires caused the actual disconnect, the statement reads.

Yevgeny Balitsky, the regional governor of Zaporizhzhia who was appointed by Russia, similarly attributed the transmission-line damage to an attack by the Ukrainians. The plant, which has turned into a flashpoint in the six-month-old conflict, was completely disconnected for the first time, according to the Ukrainian national nuclear corporation, Energoatom.

The company announced that electricity for the plant’s internal needs was being provided via a power line from Ukraine’s electrical grid and that efforts to restart the plant’s two functional reactors, one of which is now working at 10% capacity, were ongoing.

The United Nations has requested access to the plant and has demanded that the region be made a non-combat zone. IAEA Director-General Rafael Grossi stated that the organisation is very, very close to allowing personnel to visit Zaporizhzhia.

Fears of a nuclear disaster have been increased as Russia and Ukraine have blamed one another for bombarding the plant. The possibility of harm to the plant’s spent nuclear fuel tanks or reactors has been highlighted by nuclear specialists. Power interruptions necessary to cool the pools might result in a devastating collapse.

When Zelenskyy mentioned that the backup generators had been turned on, concerns about the cooling systems’ safety arose.

National security specialist and Yale School of Management professor Paul Bracken expressed fear that artillery or missiles may pierce the reactor walls and release radiation across a huge area, similar to the Chornobyl nuclear accident in 1986.

According to Bracken, a catastrophe at the Zaporizhzhia facility might kill tens of thousands of people and cause environmental harm to a far greater area that extends into Europe. Because the Russians are revolving the revolver’s chamber and posing a danger of detonating the reactor’s brains across Europe, Bracken added, Russian roulette is a nice analogy.

Ukraine cannot simply shut down its nuclear stations during the conflict due to its dependency on them. About half of its electricity comes from the 15 reactors that are spread out over four locations.