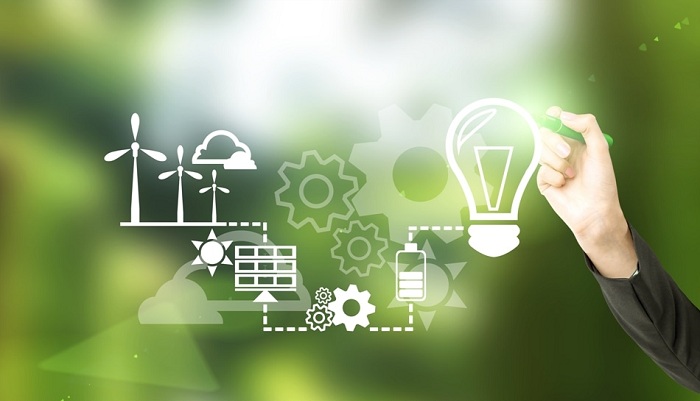 Researchers at Northwestern University have formulated a very effective, eco-friendly method for turning ammonia into hydrogen. The new method, described recently in Joule, is a huge step toward facilitating a zero-pollution, hydrogen-driven economy.

In the last few years, the concept of using ammonia as a carrier for hydrogen delivery has gained momentum because ammonia is a lot easier to liquefy than hydrogen and is thus a lot easier to store and transport. Northwestern’s technological innovation overcomes a number of existing obstacles to the manufacture of clean hydrogen from ammonia.

Haile also has joint appointments in applied physics and chemistry. Moreover, she also co-director at the University-wide Institute for Sustainability and Energy at Northwestern.

As part of the research, Haile and her colleagues state they could use renewable electricity to carry out the ammonia-to-hydrogen conversion rather than fossil-fueled thermal energy because the process works at much lower temperatures than conventional approaches (250 °C in contrast to 500–600 °C).

The new method yields pure hydrogen that does not have to be separated from any unreacted ammonia or other products. The process is efficient as all of the electrical current sent to the device directly generates hydrogen, without losing any to parasitic reactions.

Since the hydrogen generated is pure, it can be pressurized directly for high-density storage by just increasing the electrical power, which is an additional benefit.

The team achieved the conversion by developing an exclusive electrochemical cell with a proton-conducting membrane and combined it with an ammonia-splitting catalyst.

Hydrogen is a clean fuel that, when used in a fuel cell, creates water as its only derivative. On the other hand, fossil fuels produce climate-changing greenhouse gases such as carbon dioxide, nitrous oxide, and methane.

Haile envisages that the new technology could be particularly revolutionary in the transportation sector. According to the Environmental Protection Agency, in 2018, the movement of people and goods by trains, cars, trucks, airplanes, ships, and other vehicles contributed to 28% of greenhouse gas emissions in the United States—surpassing all other economic sectors.