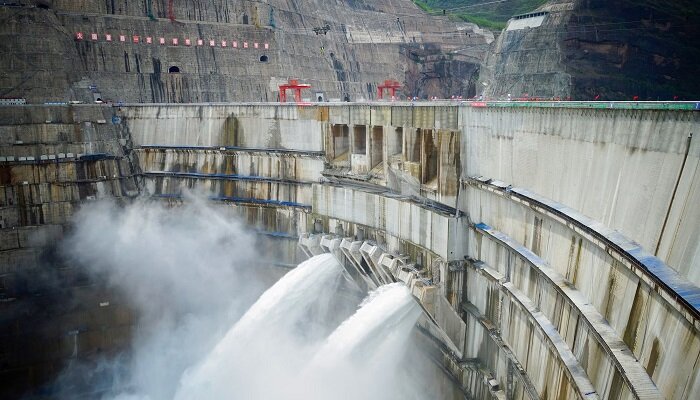 China’s 16 GW Baihetan hydropower plant has become fully operational on 20 December 2022, as its final unit was put into operation. The power plant, which becomes China’s second largest hydro plant (after the 22.5 GW Three Gorges Dam), is located between the provinces of Sichuan and Yunnan on the Jinsha River (south-western China).

The plant, developed and built by China Three Gorges Corporation, is equipped with 16 turbine units of 1 GW each and is expected to produce more than 62 TWh/year of electricity. It is expected to allow a reduction in emissions of nearly 52 MtCO2/year by avoiding the use of nearly 20 Mt/year of coal. Construction on the Baihetan hydro project began in 2017, and the first two turbines went into operation in June 2021.

At the end of 2021, hydro represented 16% of China’s installed capacity with 391 GW and 16% of its power generation with 1,339 TWh. The country holds the world’s largest estimated exploitable hydroelectricity resources at around 1,750 TWh. 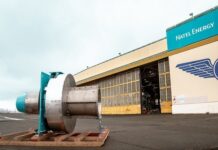 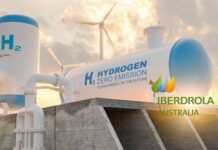 Iberdrola will invest more than 1,100 million euros in a green hydrogen plant in Australia

Iberdrola will invest more than 1,100 million euros in a green...

RWE picks Blyth for build-out of one of the world’s largest...