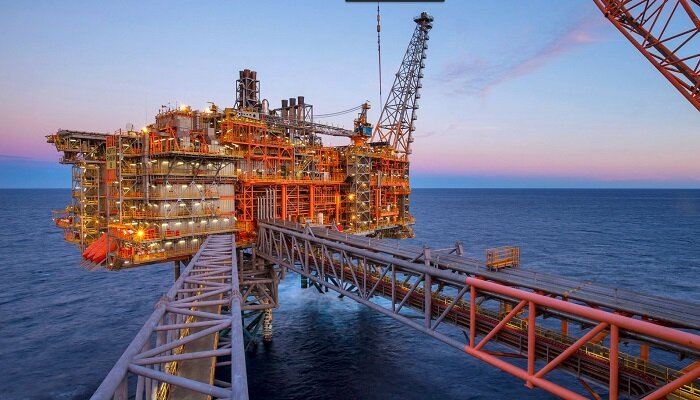 The Australian government’s radical intervention in the gas market has shown that it could hurt future investments. For instance, Senex Energy stopped a A$1 billion (US$674 million) domestic gas supply expansion that would have created hundreds of new jobs and millions of dollars in investments in regional communities.

The government’s restrictive reforms, which were enacted without adequate consultation less than a week after parliament passed them, as stated by the Australian Petroleum Production & Exploration Association (APPEA), have hurt future energy security as well as the east coast’s new domestic gas supply.

In defiance of objections from the nation’s potent energy exporters, Australia enacted a measure this week capping domestic natural gas prices to lessen the impact of soaring worldwide costs on domestic energy bills.

According to the industry lobbying group, Senex Energy’s significant development of its natural gas projects in Atlas and Roma North is estimated to create 70 new jobs, more than 300 contractor positions during construction, and pump more than $200 million into local companies in the Surat Basin.

The country would produce 60 PJ of domestic gas annually—more than 10% of the East Coast’s yearly gas requirements.

When the government made the unusual decision to permanently assume control of the gas market and restrict the yields on these investments, the sector warned about exactly what Senex Energy’s choice would mean.

Without this type of investment, Australia would be missing out on major economic benefits, involving hundreds of jobs and hundreds of millions of dollars in direct investments in regional towns, as well as crucial new gas supplies to relieve pressure on the East Coast energy system.

Senex Energy’s declaration follows this week’s unveiling of a $20.7 billion pipeline of potential east coast oil and gas projects in the government’s annual report detailing future investment. Before this month’s hasty move to participate in the market without sufficient notice, McCulloch claimed the Resources and Energy Major Projects (REMP) 2022 report revealed the oil and gas industry’s vast ambitions to invest further in the national economy.

There is a sizable investment pipeline, she noted, which may generate thousands of jobs, as well as other significant energy and economic security benefits. 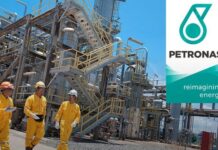 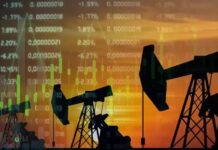 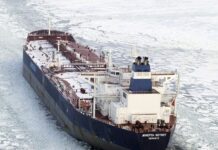