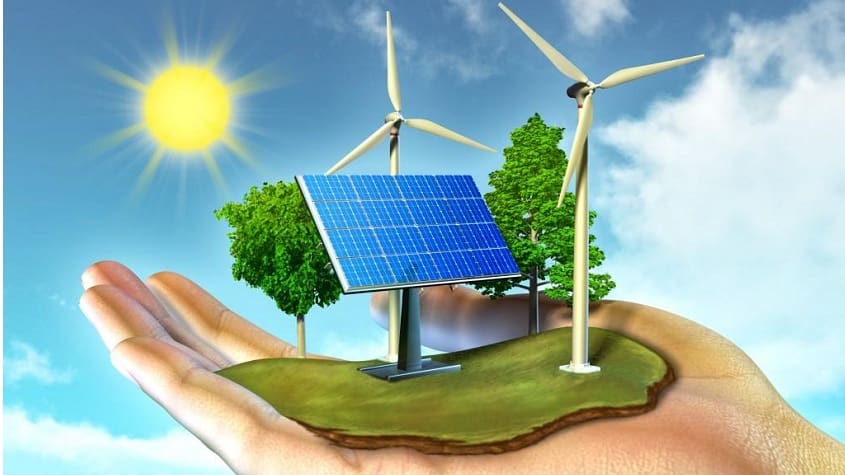 The deal will be based on enterprise value of about Rs 2,700 crore, the person told ET. “The deal is close to being sealed. Due diligence is currently being carried out,” the person said. Bhoruka Group, which also has interests in real estate, coal mining, gas and steel, is selling its entire enewable energy portfolio of 321 MW under its subsidiary Bhoruka Power Corp Ltd to Actis, continuing the wave of consolidation in the solar and wind energy domain, which has seen rapid capacity addition with thin margins in recent years.

Yes Securities, a subsidiary of Yes Bank, is the sole investment manager for the deal.

Founded in 1986, Bhoruka Power started by setting up small hydro plants, but has since branched into wind and solar energy. It has 15 small hydro projects with total capacity of around 121 MW, six wind projects with capacity of around 170 MW, and two solar projects totalling 30 MW. Barring one small wind project in Jaisalmer, Rajasthan, and a hydro project in Yamunanagar, Haryana, all its projects are in Karnataka.

L&T Infrastructure Finance has an equity stake of around Rs 350 crore in the company.

London-headquartered Actis, which invests in energy markets across Latin America, Africa, South Asia and Southeast Asia, already has substantial investments in India’s renewable energy sector. Its renewable energy platform in India, Ostro Energy, has a commissioned wind portfolio of 648 MW and is building another 460 MW of wind and solar projects across Rajasthan, Andhra Pradesh, Telangana, Madhya Pradesh, Karnataka and Gujarat.

Two years ago, a separate Actis fund also put $450 million into Sprng Energy, which along with its Mauritius-based holding company Solenergi, has already bagged two projects in India – a 250 MW solar project in Rewa, Madhya Pradesh at an auction held in February 2017 and a 197.5 MW wind project in Gujarat at the auction held in December 2017.

Other recent acquisitions in the renewable energy space include ReNew Power’s buyout of the wind assets of KC Thapar Group for around Rs 1,000 crore in November last year; Hero Group’s takeover of the wind portfolio of LNJ Bhilwara Group for an undisclosed sum in October; and IDFC Alternatives-backed Vector Green Energy’s purchase of 190 MW solar assets from US-based First Solar for an undisclosed amount in July.

The biggest deals in the business remain Tata Power’s buyout of Welspun Energy’s renewable portfolio of 1140 MW for Rs 9,249 crore in June 2016 and Greenko Energies’ takeover of the Indian assets of around 500 MW of US-based SunEdison for $392 million, or about Rs 2,500 crore, in October 2016.