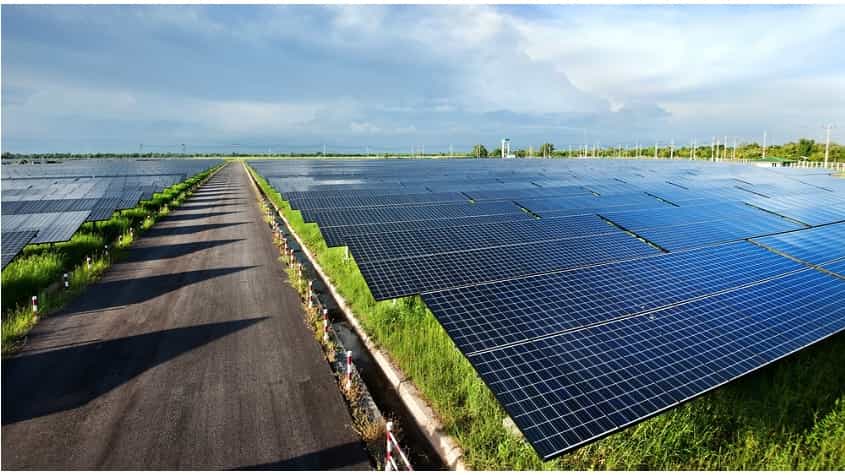 TransCanada Corporation announced that it has entered into an agreement to sell its Ontario solar portfolio comprised of eight facilities with a total generating capacity of 76 megawatts to Axium Infinity Solar LP, a subsidiary of Axium Infrastructure Canada II Limited Partnership, for approximately $540 million.

The transaction is expected to close by the end of 2017 subject to certain regulatory and other approvals as well as customary closing adjustments.

“This transaction demonstrates our financial discipline as we continue to build on our vision of being North America’s leading energy infrastructure company,” said Russ Girling, TransCanada’s president and chief executive officer. “The proceeds from this sale will help fund our $24 billion near term capital program while maximizing value for our shareholders.”

With more than 65 years’ experience, TransCanada is a leader in the responsible development and reliable operation of North American energy infrastructure including natural gas and liquids pipelines, power generation and gas storage facilities. TransCanada operates one of the largest natural gas transmission networks that extends more than 91,500 kilometres (56,900 miles), tapping into virtually all major gas supply basins in North America.

TransCanada is the continent’s leading provider of gas storage and related services with 653 billion cubic feet of storage capacity. A large independent power producer, TransCanada currently owns or has interests in approximately 6,200 megawatts of power generation in Canada and the United States. TransCanada is also the developer and operator of one of North America’s leading liquids pipeline systems that extends over 4,300 kilometres (2,700 miles), connecting growing continental oil supplies to key markets and refineries. TransCanada’s common shares trade on the Toronto and New York stock exchanges under the symbol TRP. Visit TransCanada.com to learn more, or connect with us on social media and 3BL Media.