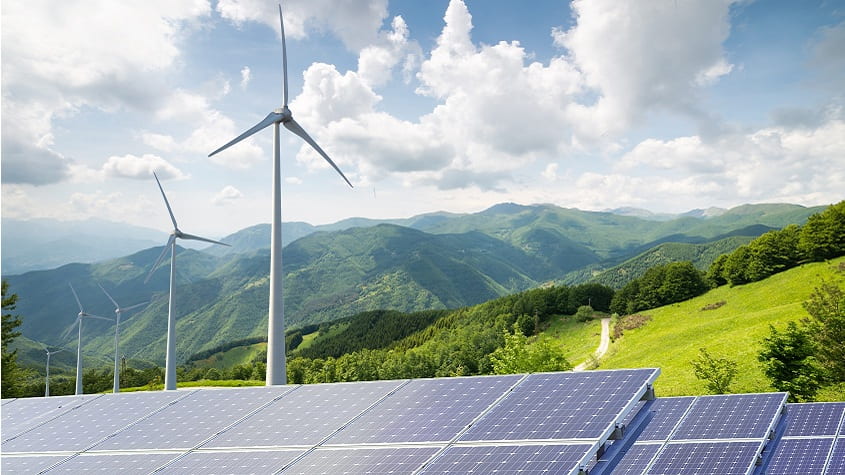 ACCIONA remains in the lead worldwide in terms of sustainable reporting according to the EcoAct (formerly known as Carbon Clear) report entitled “Sustainability Reporting Performance of the IBEX 35”, which compares companies in the Spanish index with those in the Dow 30 and FTSE 100.

The Spanish infrastructure and renewable energy company ranks #6 worldwide, and #1 in the industries in which it operates. It ranks #2 in the Ibex-35.

According to the EcoAct report, ACCIONA’s leading position is attributable to best practices, including the fact that it avoided 14.4 million tons of CO2 emissions in 2017 and that it has been carbon-neutral since 2016.

The company’s score also acknowledges the qualitative leap in sustainability reporting consisting of having the Science Based Targets Initiative (SBTI) validate its emission reduction targets; SBTI certifies both goals and achievements in scientific terms.

ACCIONA has established science-based emission reduction goals vetted by the Science Based Targets Initiative (SBTI), specifically a 16% reduction in greenhouse gas emissions by 2030 from the 2017 baseline. This goal refers to Scope 1, 2 and 3 emissions.

This commitment, and the decision to measure fulfilment using scientific criteria, are in the framework of ACCIONA’s Sustainability Master Plan 2020 and its adoption of the goal set in the Paris Agreement of limiting the increase in the global temperature to below 2ºC.

Science Based Targets (SBT) is a partnership headed by CDP, the UN Global Compact,  World Resources Institute (WRI), WWF and We Mean Business with the goal of helping companies to establish ambitious climate goals based on science in order to reduce greenhouse gas emissions and limit global warming to below 2ºC,  by seizing opportunities during the transition to a low-carbon economy.