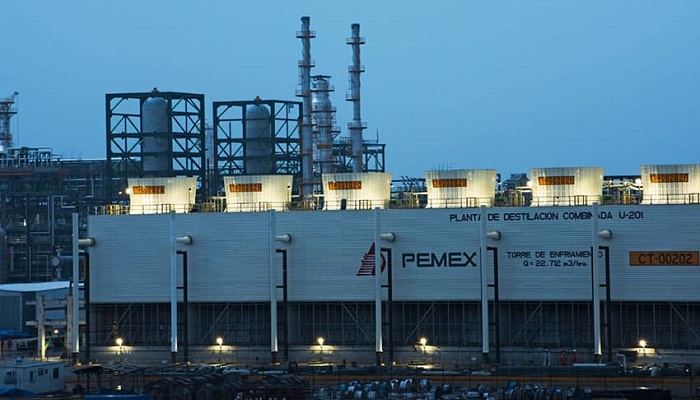 According to the reports that came in on December 24, the newest refinery of the Mexican state oil corporation Pemex will complete half of its capacity for processing crude oil in July. This announcement represents the most recent change in the project’s schedule.

When it opens, the Olmeca oil refinery, which is being built near the Dos Bocas port, will be Pemex’s eighth refinery. It is essential to Andres Manuel Lopez Obrador, the Mexican President’s goal to end the nation’s long-standing heavy dependency on imports, primarily from American refineries, and make Mexico self-sufficient in gasoline and diesel.

According to Lopez Obrador, the refinery in his home state of Tabasco was built at world record speed and would start processing 170,000 barrels of crude oil per day (bpd) on July 1. It would handle its entire 340,000 bpd capacity by September 15, the day before Mexican Independence Day, and produce 280,000 bpd of gasoline and diesel, Lopez Obrador stated in a tweet.

The president did not say if the refinery would start producing gasoline or diesel before July 1 or if that day would mark the processing of the first barrels of crude.

Energy Minister Rocio Nahle announced the first barrel of petroleum from Olmeca would be produced in December, at the Gulf Coast facility’s symbolic opening last July.

Even while critics have challenged the economic viability of the new facility, whose price tag was initially planned at approximately $8 billion but has since risen to more than $15.4 billion, the president has made running Pemex the centrepiece of his energy strategy.

Since he assumed office in late 2018, the Marxist president has made the Olmeca refinery one of his major public works initiatives. He initially predicted that production would start this year. 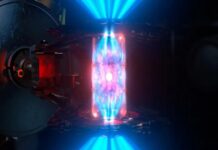 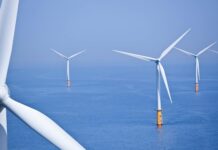 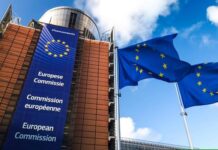