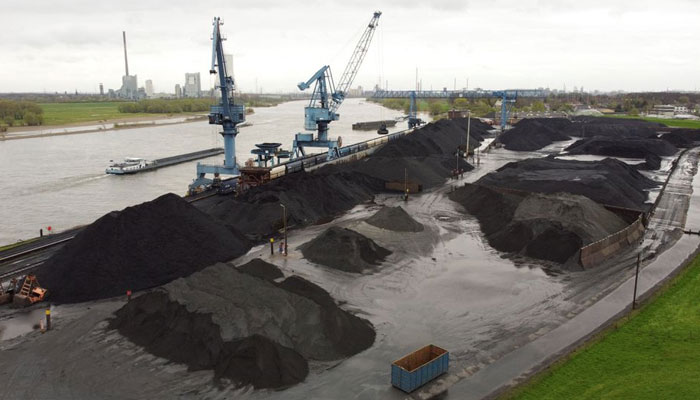 According to operators and industry analysts, Germany’s goal to boost power generation from hard coal-fired power stations to make up for decreased gas supplies is being hampered by high coal costs, supply constraints, and old plants.

As it prepares for declining Russian gas supplies, Germany decided earlier this month to permit the resurrection of coal-fired power facilities or an extension of existing lifespans. About 6% of the nation’s electricity is produced from gas.

Rough calculations show that the change may offset 1% to 2% of Germany’s gas usage, but energy providers have either refused to restart units or are having trouble finding the requisite coal. According to Germany’s energy authority, only one of 16 coal-fired facilities that Berlin wants to see revived has received notification about reconnecting from operators thus far. According to the economy ministry, discussions with operators and associations were ongoing, and the situation with coal power was being continuously monitored.

Utility EnBW in southern Germany runs half of the 16 coal-fired facilities on the government’s list for reactivation or extension, but the operator claimed the units could not be rejoined to the grid due to their age. However, EnBW announced that it would postpone the closure of one facility that was scheduled for October.

In contrast, chemical company Evonik said it will restart a facility in the western town of Marl, but only in the fall. Both Uniper, which has operations on the government’s list, and Evonik indicated they had not yet made decisions regarding future reactivations.

Energy operators are considering switching back to coal as a result of higher electricity rates, but the cost of coal has dramatically increased and enterprises must pay upfront for supplies. Low water levels have made it difficult for ships to transport their full cargo capacity across rivers, while grain imports from Ukraine are taxing the rail system, according to Germany’s coal importers group, which was quoted by Reuters.

According to the group, congestion in the coal transport system will worsen, especially after September, when import volumes are predicted to climb dramatically on a monthly basis.